Get Ready For Fall.  CE's 90-minute pre-season sessions focus on football skills training and football-focused speed, agility, and performance training.  Get in shape, improve your skills.

OFF weeks of May 29 and July 3 for holidays

All sessions from 6:30-8 PM at Competitive Edge

Each session is 90 minutes.  Athletes will be divided into age-appropriate, position-appropriate groups.  Every session will feature both football skills training as well as football-focused speed and agility training from ARC.

Photos from Past Summers at Competitive Edge Football Training 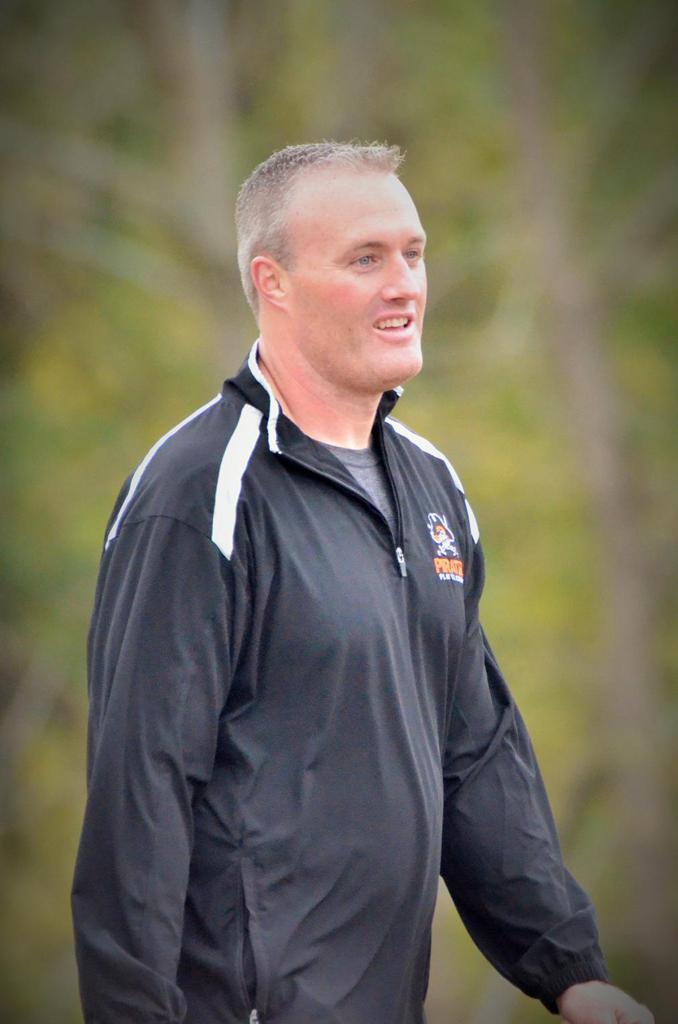 A native of Chillicothe, Missouri, Jeff was a three-sport athlete, playing football (defensive end), wrestling, and throwing discus.  He was a defensive lineman for the University of Missouri from 1996-1999:

Jeff graduated from Mizzou in 1999 with a degree in Agricultural Economics.

Jeff was picked by the New England Patriots in the fifth round of the 2000 NFL Draft.  He also had stints with the Jacksonville Jaguars, St. Louis Rams, and Carolina Panthers, where he played on both the defensive and offensive line.

After his professional football career, Jeff had a 15-year career in sales.  He also volunteered as an assistant football coach at Rockbridge High School in Columbia, Missouri under Barry Odom, who is now defensive coordinator at the University of Arkansas and former head coach at the University of Missouri.  He began coaching his own kids in sports - football, baseball, wrestling, and soccer.